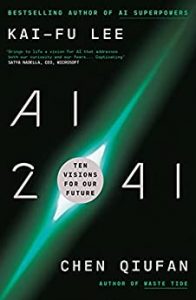 Kai-Fu Lee, formerly the president of Google China and author of the New York Times best seller AI Superpowers, and Chen QuiFan, a novelist and the president of the Chinese Science Fiction Association, teamed up for this insightful look into the future of artificial intelligence. This book is interesting in its format of… 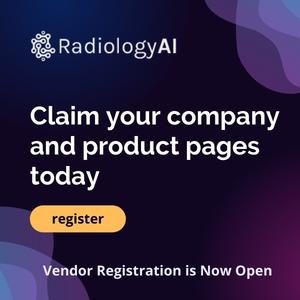